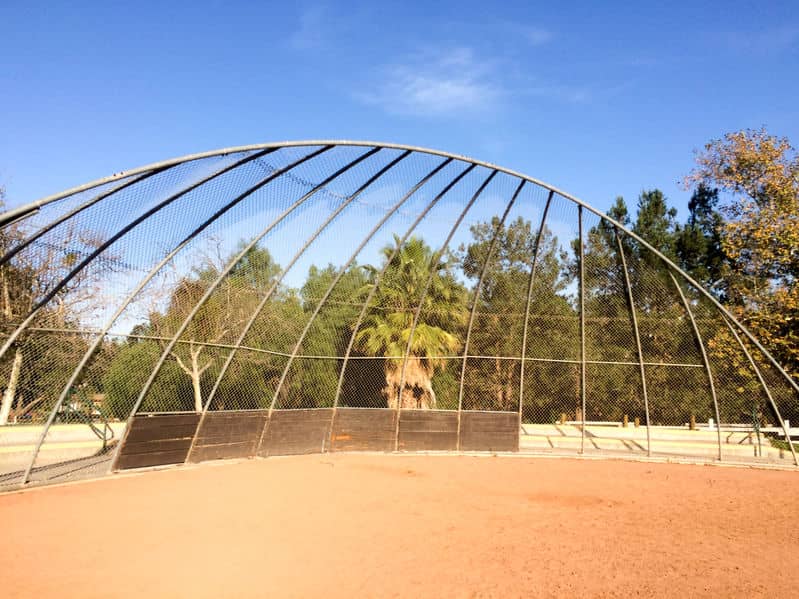 Frequently people who come into the office for help with some pain or difficulty they’re having ask if their child might also need chiropractic care, or if spinal adjustments are useful for children in general. The answer is yes, it’s always a good idea to have your child checked by a chiropractor on a regular basis.

Why chiropractic care for children matters

Many back, neck, joint, and bone problems and pain we have as adults today began when we were kids. Taking your child for regular chiropractic care can help prevent many challenges that might cause them difficulty, either now or in the future.

Here is one interesting case study on a little boy who liked to play baseball, but was having some pain.

A 13-year old boy came to our office with right lower back pain. For around two months, he reported feeling back pain when he would play baseball. He mostly felt the pain when he swung the bat, ran, and fielded ground balls.

Needless to say unless he was looking to play the position of batboy, this pain certainly wasn’t going to help him excel in his favorite sport, but in fact, stand in the way of it.

During initial evaluations, we noticed that he had a short leg on the right side and moderate muscle tension on the right lower back. Upon further examination, we found that both his feet were flat and the standing x-ray showed his right femur was 8 mm shorter than the left one.

The prescribed treatment? He was fitted for special orthotics that could go inside his baseball cleats and received chiropractic adjustments and physical therapy for four weeks.

When he came in for a re-evaluation, his leg length was equal, his pelvis was balanced, and the muscle tension on the right lower back was gone. His pain was resolved and he was back on the field playing the sport he loves.

It never hurts to have your child go through a comprehensive exam just to make sure they are developing the way they were designed to. By identifying difficulties early, we can treat them and often avoid painful problems later on.

Something went wrong. Please check your entries and try again. 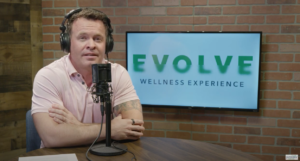 Coming into the New Year 2021, Dr. Bill sits down with his personal trainer Tyler to talk about fitness goals and how best to achieve them. 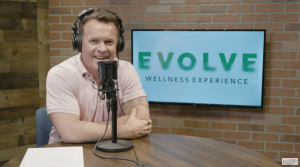 The Truth About Chiropractic Science and The Health of the Spine

Dr. Bill Jensen talks about recent studies on the benefits of chiropractic care, and takes the opportunity to dispels some myths about chiropractic science. 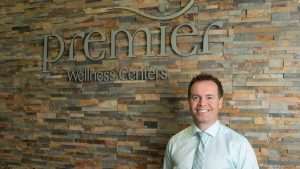 Dr. Bill Jensen has joined the Advisory Board for the College of Chiropractic at Keiser University. Learn more about Keiser here. 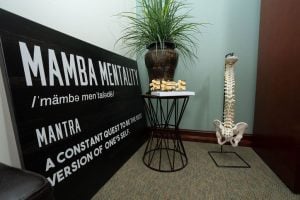 Take a virtual tour of our facilities, rooms, and equipment offering at PWC Tradition and East PSL locations.

How Our Modern World is Stressing Our Immune System

The modern world is full of stress, weakening our immune systems. Here are some simple steps you can take to boost your overall mind/body health.